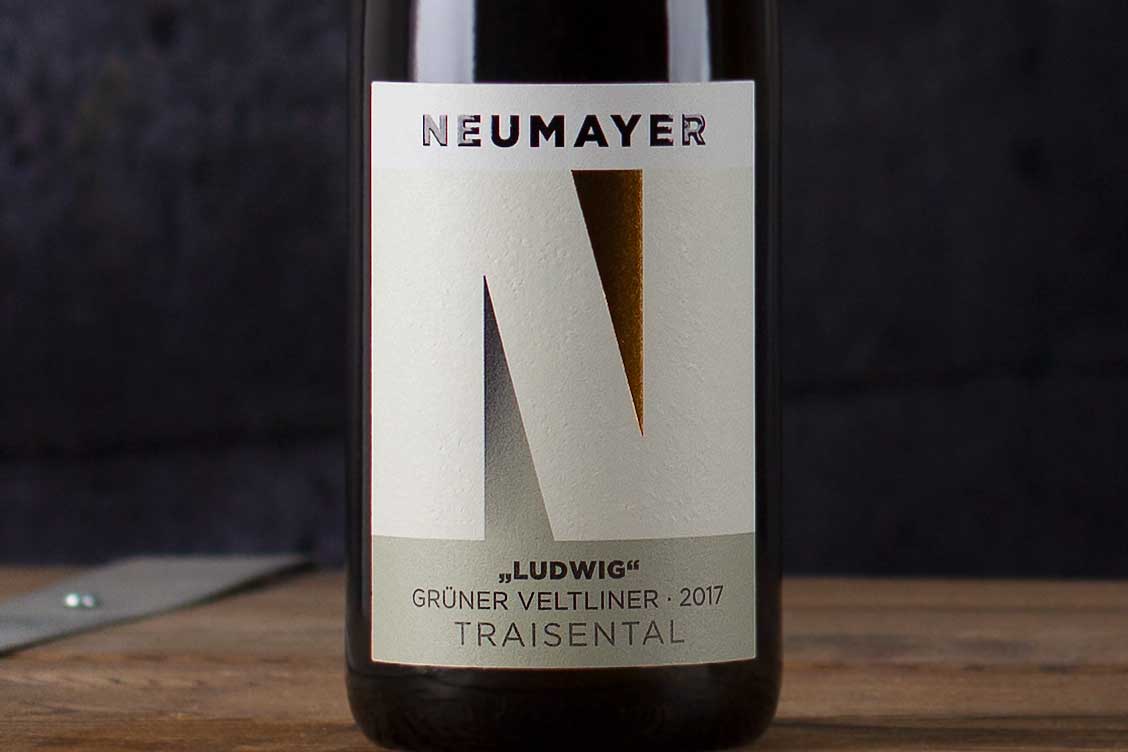 “Ludwig Neumayer is widely regarded as the leading producer in Austria’s Traisental region, and if this ‘entry-level’ bottling is any indication, he’s earned the distinction.”
—Ian Cauble, Master Sommelier
Situated along a narrow Danube tributary and comprised of about 800 hectares of vineyards, the Traisental region was only officially ‘codified’ as a DAC (controlled appellation) in 2006. Ludwig Neumayer first established his winery in the region in 1985, and now farms about nine hectares in and around the small village of Inzersdorf, where the soils are a limestone-infused “conglomerate” of gravel, clay, and sand. Neumayer describes himself as a white wine specialist, and his entire lineup is characterized by great varietal typicity. In the case of this steel fermented-and-aged Grüner Veltliner, it’s a wine anyone would be thrilled to be presented with in a blind tasting exam; it is a resolutely classic expression, aromatically and texturally. In the glass, the 2016 “Ludwig” is a pale straw-gold with hints of green at the rim, with exceedingly bright and expressive aromas of green and yellow apple, white grapefruit, white peach, lime blossom, cucumber peel, daikon radish, white pepper, and wet stones.