Add to cart  |  $22
Wine Info More Offers Wine Shop Join a Club
FREE Shipping on any 6 bottles!
“Peter Bright, a well-respected “flying winemaker” from Australia, has made wine all over the world. He now lives and breathes Portuguese wine, shining a light on the long-overlooked Alentejo region with Terra d’Alter.”
—David Lynch, Sommelier & Editorial Director

There’s nothing a wine geek loves more than validation. I can’t stop opining on the deluge of excellent, affordable wines coming out of Portugal right now—whites and reds in equal measure—and today’s buoyant red is a delicious, $22 corroboration. Seriously, it’s time to take a long, hard look at Portugal, all the way from its northern border with Spain all the way down to southerly growing zones like Alentejo.

If you know the Alentejo region at all, you may be inclined to paint it with a broad brush: Overall, it covers roughly a third of Portugal, stretching over sun-scorched southern plains and known mostly for rustic, ripe, inexpensive wines. If you were to characterize it as a “wine lake” you wouldn’t be wrong—but there’s vastly more dimension to Alentejo wine than most of us know. Australian-born winemaker Peter Bright saw this, and Terra d’Alter is one of several Portuguese projects he’s launched to showcase the diversity and superior value of Portuguese wine. Bright, who began his 30+ year career at Australian powerhouses like Lindeman’s before becoming one of the earliest “flying winemakers,” not only believes in Portuguese wine, he lives it: Portugal is now his home, and it’s got everything a globe-trotting winemaker could want—great terroir (more on that below), a diverse palette of native grape varieties, and an ancient wine culture enjoying a rebirth. Today’s delicious red is crafted from the Alfrocheiro grape, a variety often compared to Pinot Noir and Nebbiolo but in fact the Portuguese version of the Jura’s Trousseau. My take? If you crave not just authenticity and adventure but truly superior quality at $22, this is the place to be.

And no, despite the big “ALF” on the label, “this place” is not the planet Melmac. It is the foothills of the Serra de São Mamede mountain range, in what’s known as the “Alto Alentejo,” where Bright’s Alfrochiero vines are located. The variety’s best-known growing zone is located much further north, in the Dão, but there is a considerable amount in Alentejo, where it is something of an outlier: Overall, the region’s reds fall more into the big and burly category, crafted from grapes such as Aragonez (Tempranillo), Alicante Bouschet, and Trincadeira. It is a hot, dry region, and thus red-wine dominated, but as I noted above, it’s far too large of a region to allow for sweeping generalizations. “ALF” is proof of that.
The vineyard sources for today’s 2018 are near the subzone of Portalegre and enjoy some altitude (nearly 300 meters), reaching toward mountains along the Spanish border. Soils are considerably poorer and rockier than on the undulating plains down below, with a complex mix of gravel, limestone, granite, and clay. And while it would be wildly inaccurate to characterize ALF as a “light” red—far from it—there’s loads of freshness and vibrancy along with dark, ripe fruit. As far as “hot-climate” reds go, it has more lift than most, with no jammy, or “cooked” flavors.
Alfrocheiro is the local name for Trousseau (it’s also known as Bastardo in Northern Portugal), and there are a few affinities here with some of the brambly, woodsy reds of the Jura, albeit on a much-broader wheelbase. Bright fermented the wine in stainless steel using a small percentage of whole grape clusters to lend some spice, then aged it in a 50-50 combination of steel tanks and used French oak barriques. In the glass, it’s a saturated ruby-red with bold aromas of crushed blackberries, black cherries, and pomegranate, along with violets, dusty earth, tar, leather, warm spice, and a hint of smoke. It is just a hair over medium-bodied, with great freshness and soft tannins—easy drinking and refreshing but deeply flavorful at the same time. No need to decant here, just pull the cork and let it rip in Burgundy stems at a cooler-than-normal 50-55 degrees. This is a great red to serve with a chill, ideal for easygoing dinners outside. At the end of the day, you could pop a Pinot Noir or a Cru Beaujolais, or you could go further afield and try something completely different, but kindred. I know which way I’m going—straight to Southern Portugal! Cheers! 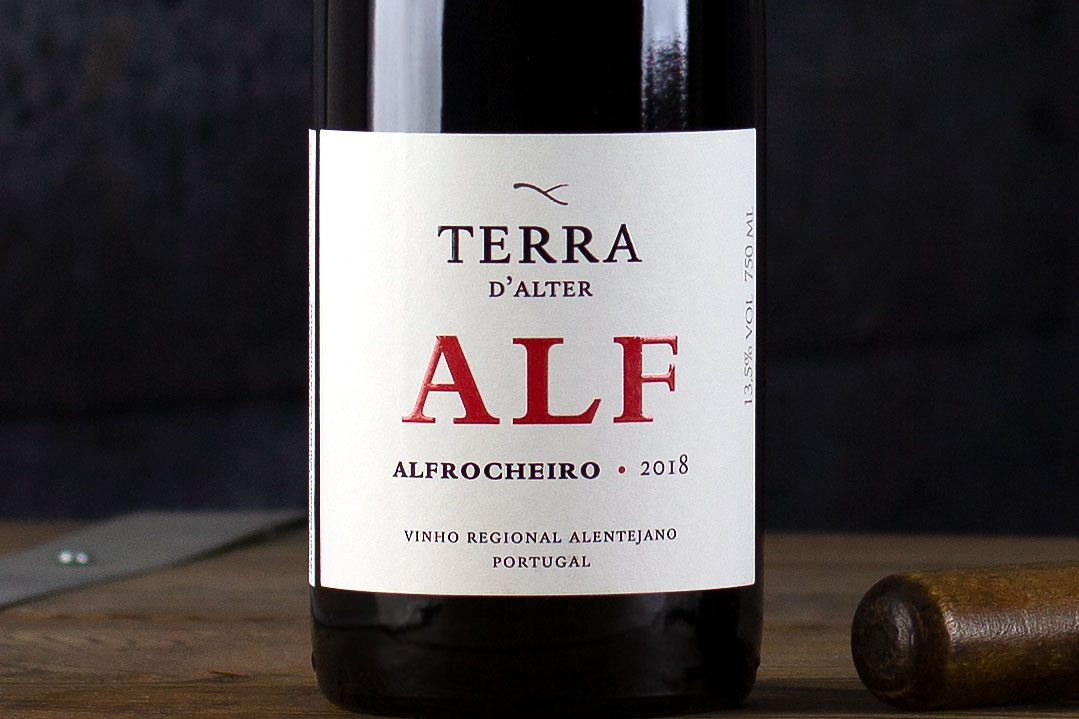 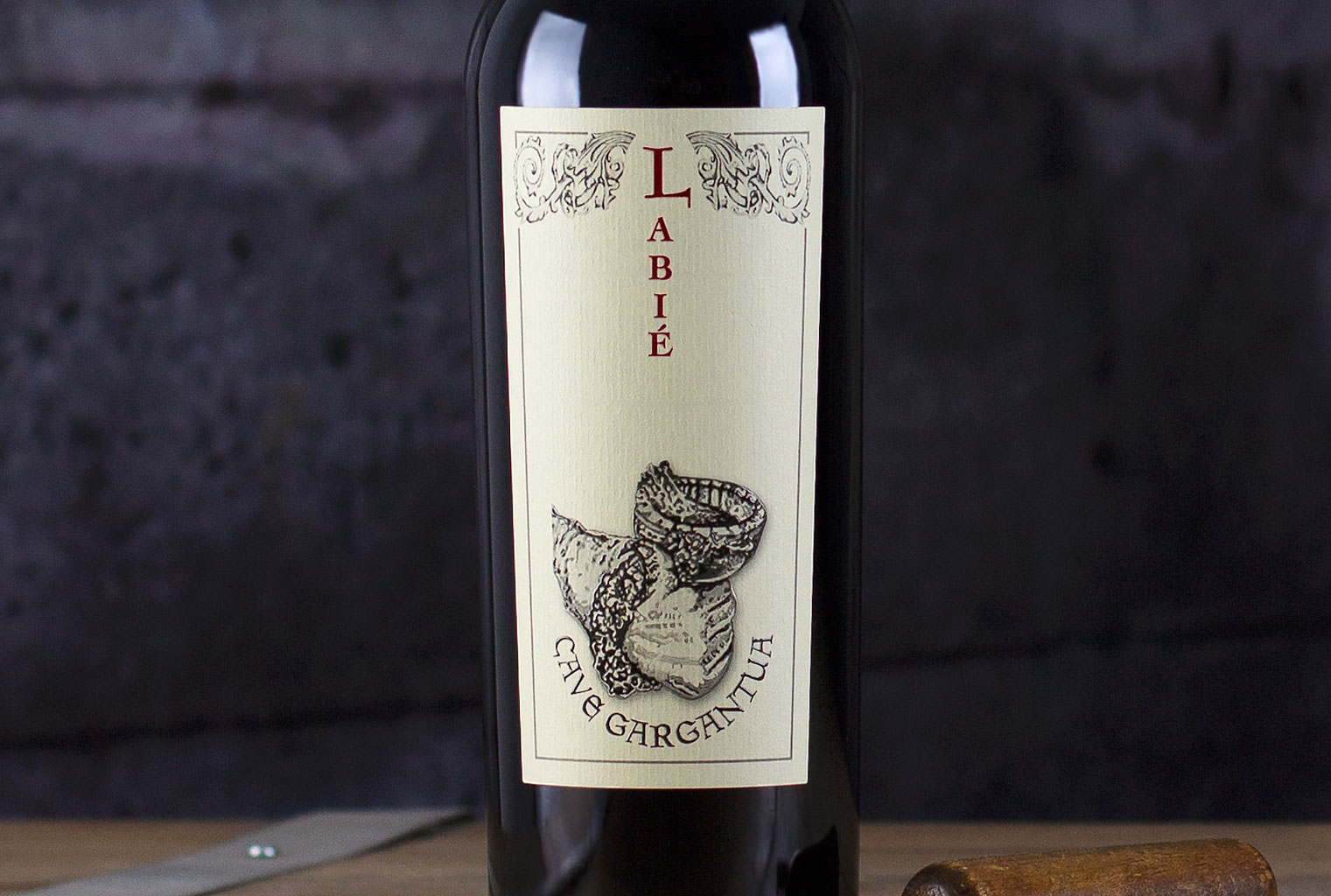 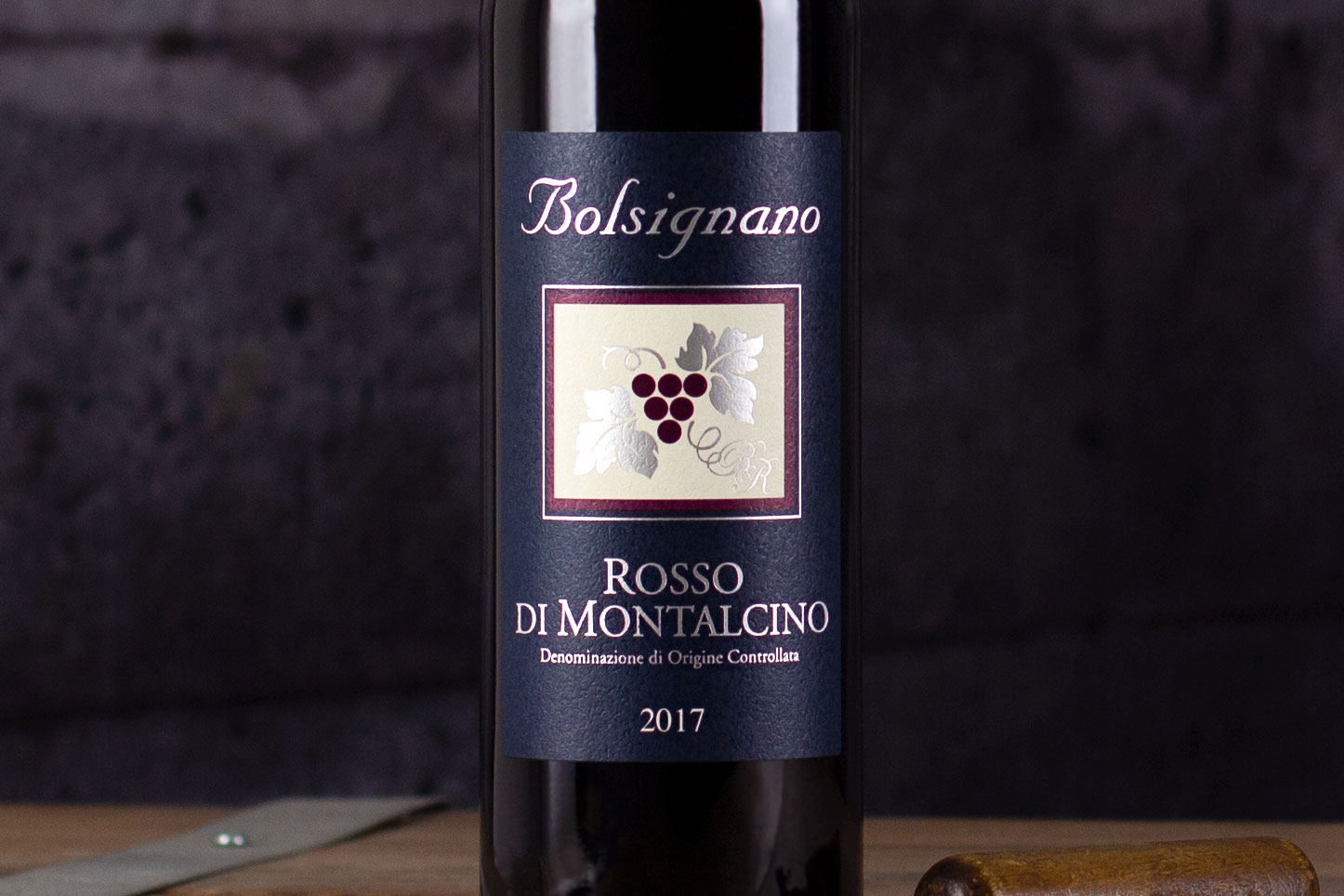 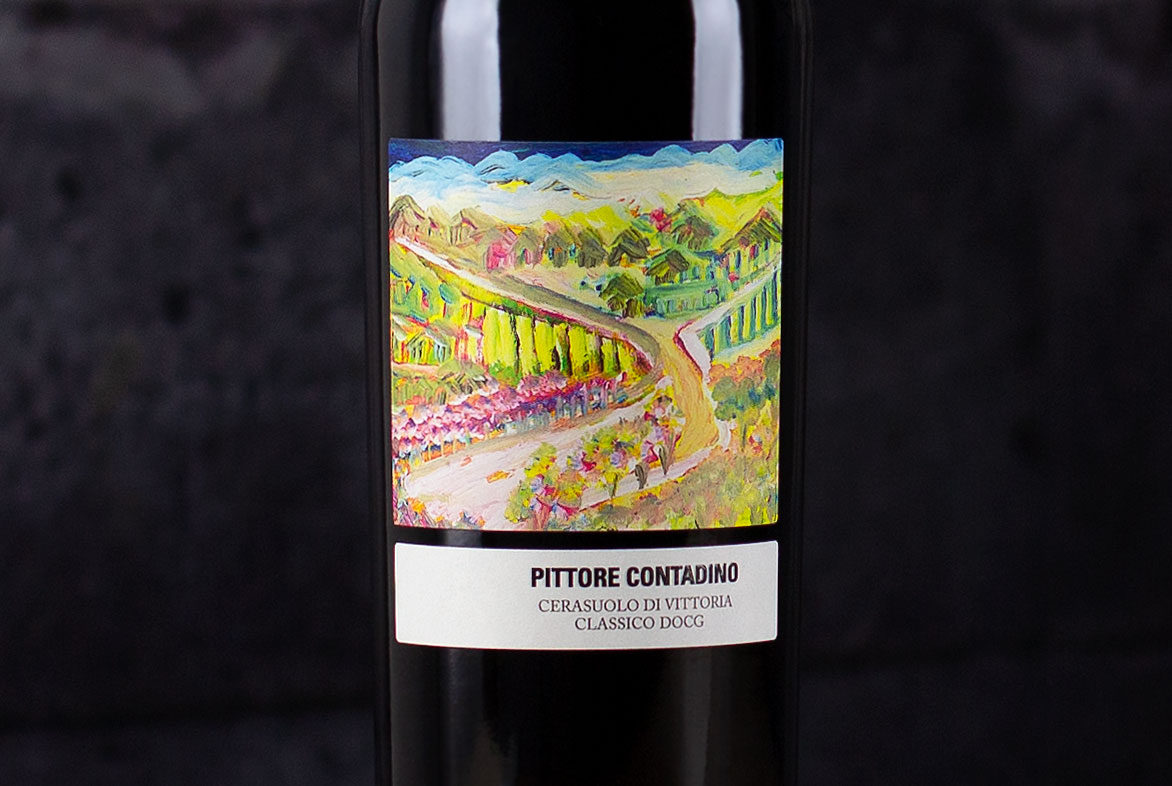 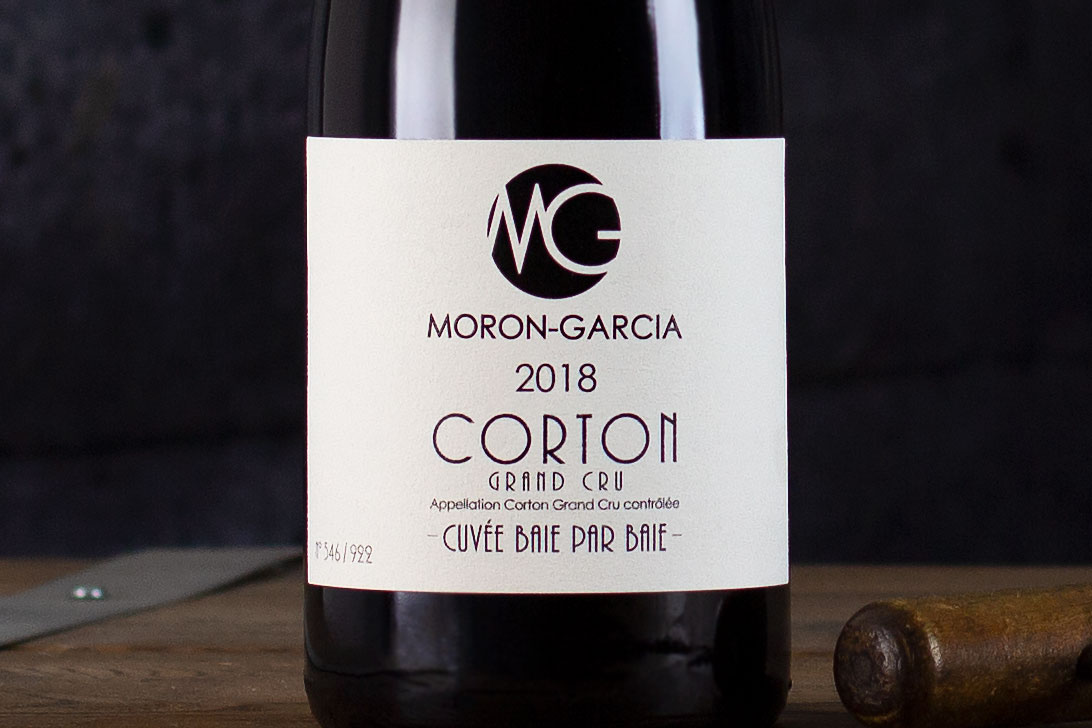 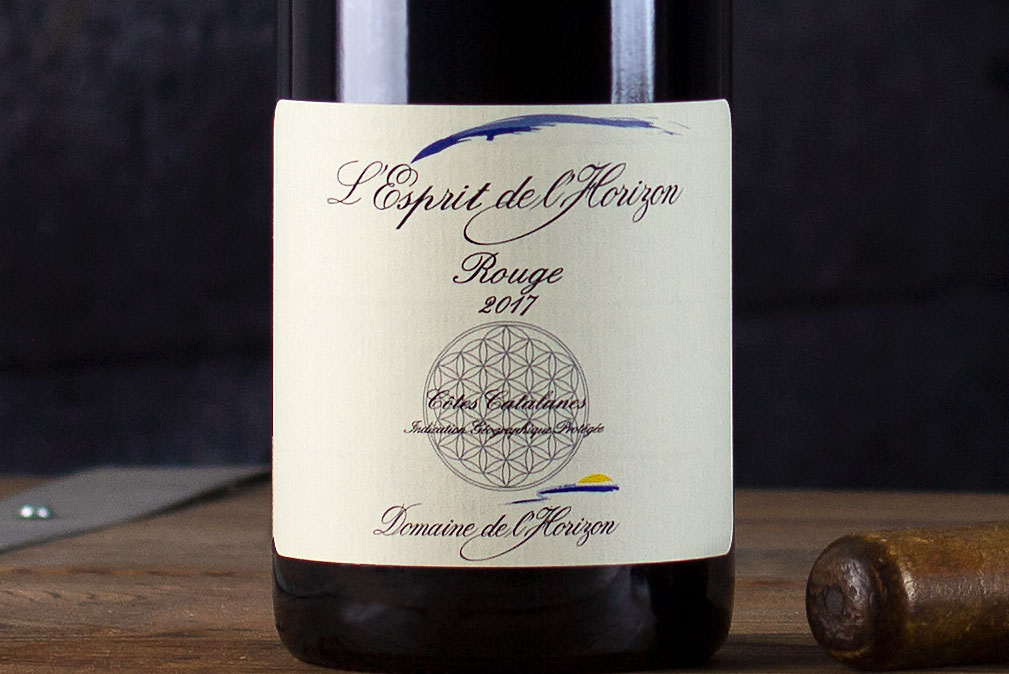 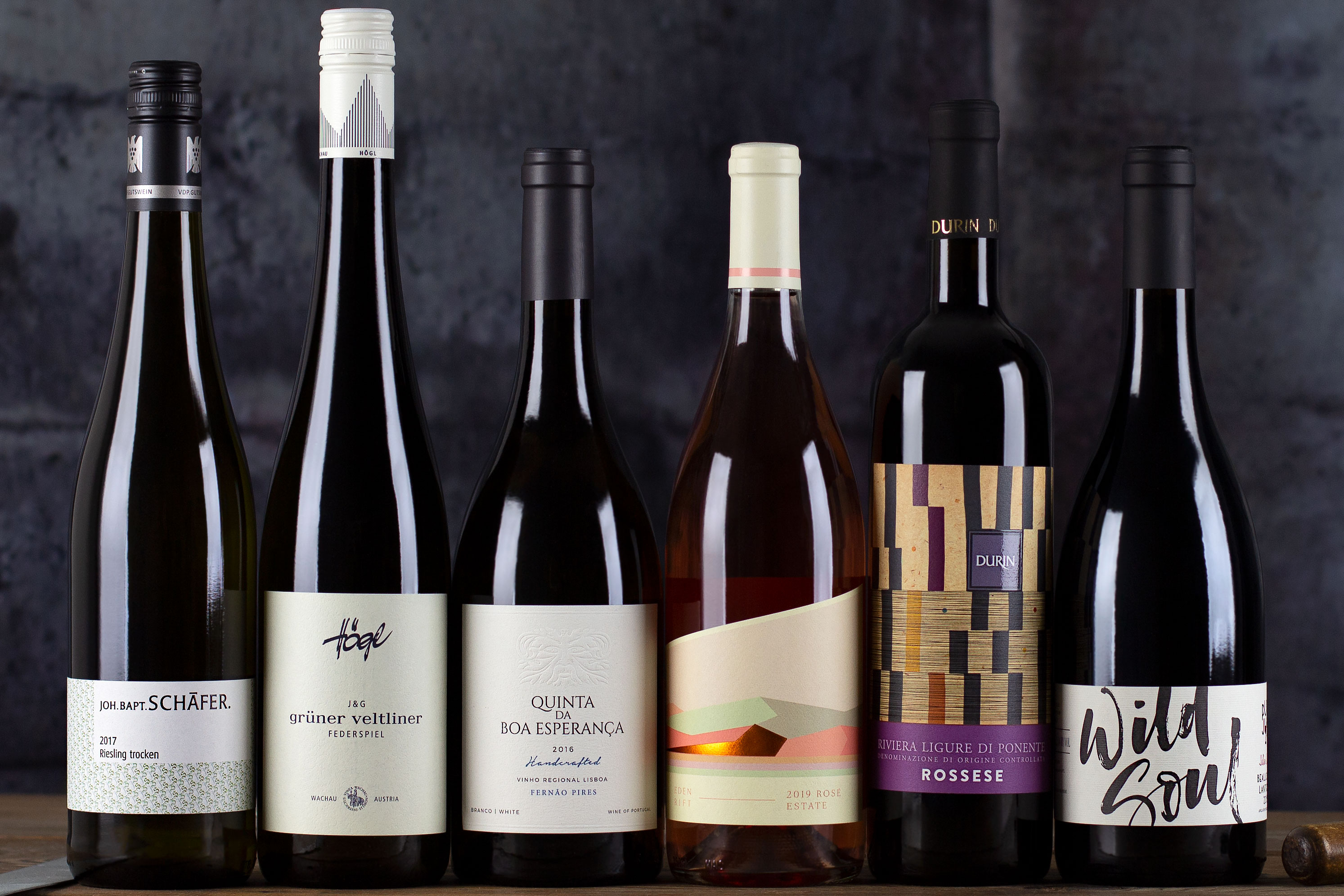